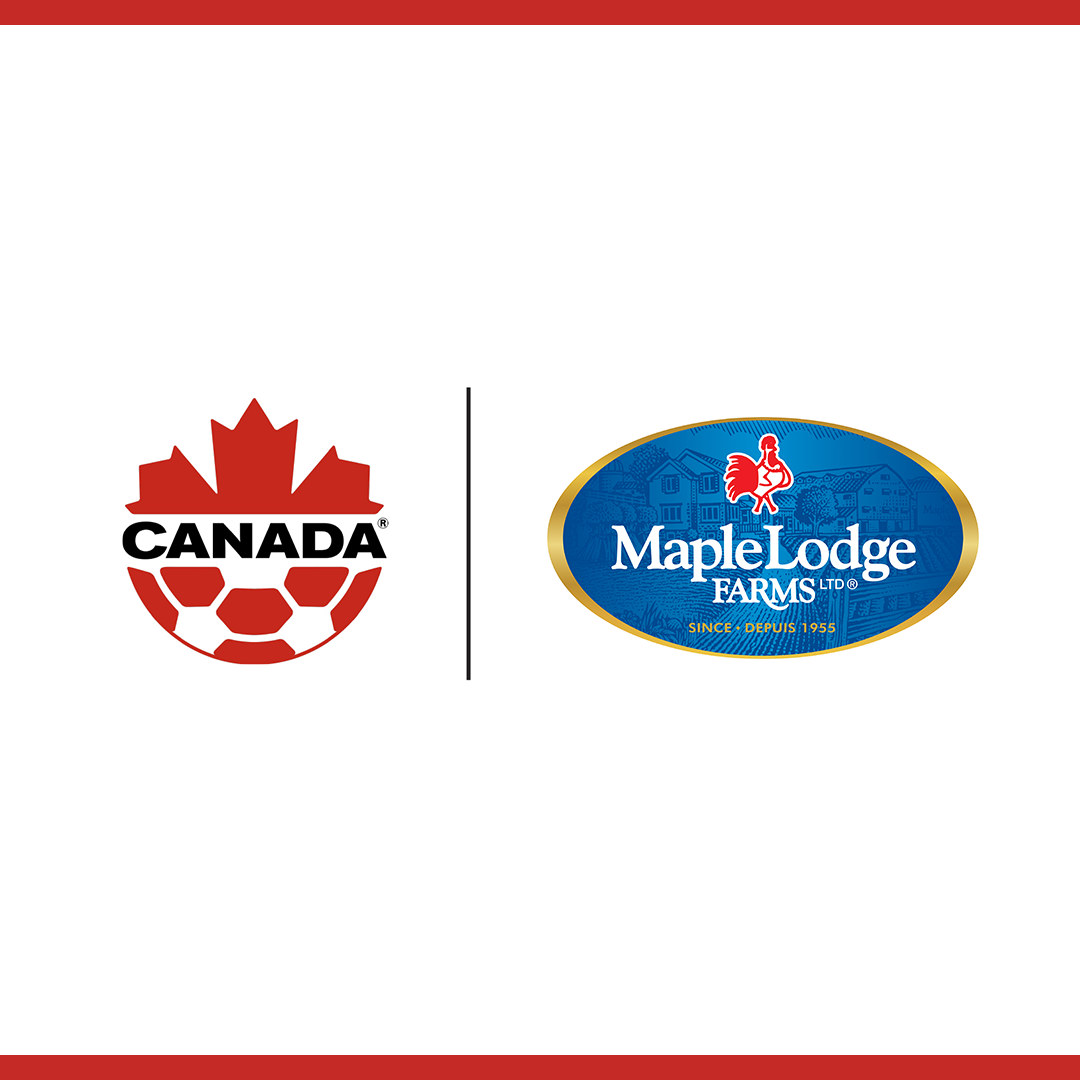 The new partnership will see us engaging with families of all kinds throughout the Canadian soccer community, by supporting Canada Soccer’s Active Start Soccer Fests program and offering family photos at select CPL matches, as well as through contests and giveaways. Canadian soccer fans will also have a chance to sample our products on-site at select Canada Soccer and CPL matches.

“We are thrilled to be welcoming Maple Lodge Farms and appreciative of their support of our Canada Soccer National Teams and Active Start Soccer Fests program,” added Earl Cochrane, General Secretary, Canada Soccer. “As the leading grassroots and youth development soccer program in our country, Active Start Soccer Fests have connected with more than four million Canadians nationwide, and this investment is critical to continue building on our success at the community level and to support our future stars.”

As the new presenting partner of the CPL Player of the Week, we will also play a role in highlighting and celebrating the best individual performances in the CPL on the league’s digital and social channels. CPL fans will also be celebrated by us as the presenting sponsor of the “ULTIMATE Fan” honour, a monthly recognition that highlights the most devoted fans of each CPL team.

“We can’t wait to celebrate the CPL’s ULTIMATE fans,” said Shalik Amanulla, Brand Manager at Maple Lodge Farms. “Our line of ULTIMATE products, including Chicken Sticks and Chicken Sausages – made with simple, real ingredients – are the perfect snack for fans to enjoy while cheering on Canadian soccer players across the country from stadium seats to backyard BBQ’s.”

Welcome to the Family, Canada Soccer!