Halloween: A Scary Day for Parents 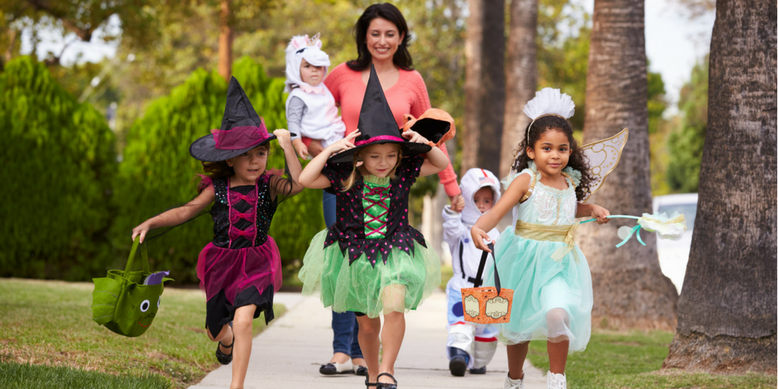 Halloween: A Scary Day for Parents

Halloween is a time when the monsters, goblins and demons come out. And as much as we love our kids, moms also know there is no monster more terrifying than â€˜Kid Who’s Halloween Is Not Going Exactly to Plan’. Do you have one lurking in your house? Here are the signs to watch out for:

Which real-life hilarious Halloween horror moments have your family experienced? Share them with us over on the Maple Lodge Farms Facebook Page!